The Delight of Spiritual Exploration 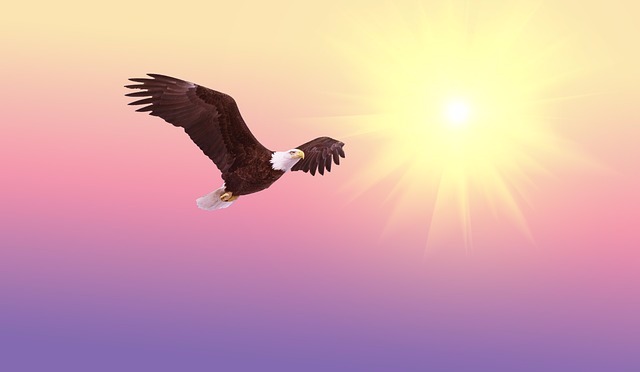 appening according to the way you planned it. This is a difficult concept for many people to wrap their heads around. If you haven’t read that post I suggest you scroll down and find it right below this one.

When I worked in an inpatient unit in a psychiatric hospital I was working with a man whoâ€™d been an addict for years. We were discussing the concept to spirituality. He told me he had not had any spiritual experiences. We have all had spiritual experiences but have not been aware that what happened was spiritual.

As I was giving the man in the hospital my explanations a spirituality he recalled the time he had been hunting in Colorado. He was on a cliff and above him was an eagle in flight. He talked about how he had been filled with wonder watching that Eagle glide for literally several hours. He put down his rifle and sat there watching, totally unaware of the passage of time. He was able to go back to that experience and recapture those feelings of peace. He didn’t say it in the way I’m going to say it, but what he became aware of was his oneness with that Eagle.

When you developed your plan for this lifetime before you incarnated, you also decided how you were going to explore who it is you truly are. That means you decided ways to explore what we, in the human dimension, call spirituality.

The Role of Community 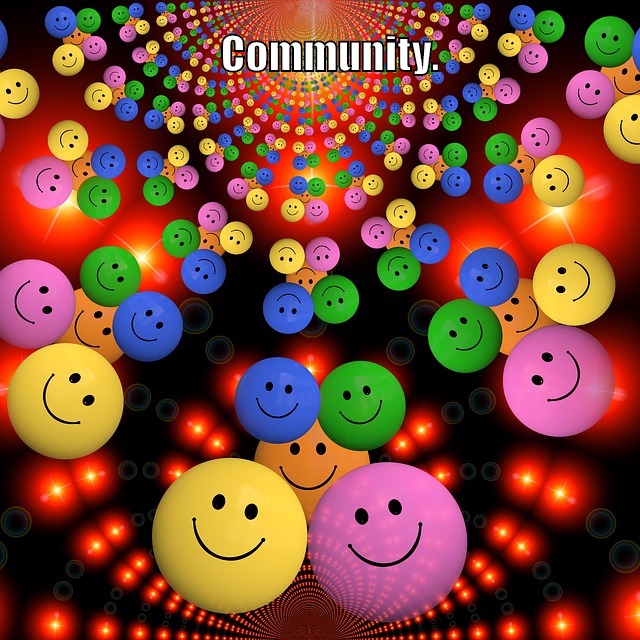 Human beings are a communal species. For the most part we gravitate to people similar to us. Many of our struggles in life are due to being confronted with dissimilarities with family, friends, acquaintances and the general population. We search for understanding and belonging in a community. We suffer when we expect that understanding and belonging and it doesn’t happen. Our court system is filled with that suffering every day through divorces, separation of children from families of birth and civil lawsuits involving family members as well as corporation members.

Our desire to move into community is the desire to experience the oneness we felt before incarnation. Deep within ourselves is the memory of our life before we incarnated when we were surrounded by support and understanding. We yearn for that support, that experience of belonging and rebel when we do not get it. There are times we rebel with such force that we cause further disruption within the family, the organization, the nation and the world.

The Role of Organized Religion

Organized religion is a result of the human being’s desire for community. (I did a Google search to try to find how many people in the world belong to an organized religion but didn’t find a specific percentage or number. I did find this website with interesting information if you’d like to peruse it.) I want to explore this area in the context of your life plan (before incarnation) to explore spirituality.

As I’m sure you’re aware, there are religions within religions. The website I gave you states that there are 34,000 different Christian religions with a half of them not belonging to any particular denomination. You will find (I’m moving to my own reflections and not the website) that these religions range from being strict adherents to a set of doctrines, rules and regulations to those which have a more mystical quality. To say it another way, the strict adherents to doctrines are outwardly directed whereas the mystical adherents are inner directed.

In my own life I moved from being a fairly strict adherent a Roman Catholic teaching, other than birth control and women’s ordination, to being mystically oriented and considering myself only in the meaning of the word as universal. When my spirituality moved into the mystical I found that the convent walls in which I had lived for 20 years were suffocating.

Although I occasionally go to mass I am not a strict adherent to Catholic teaching; however, I strive to be an adherent to the law of Love which the Roman Catholic Church teaches but does not always practice. This is a similarity the Roman Catholic Church and I have. I teach the law of love of self and others, but often struggle to observe it in my thoughts, words and actions. That is part of the human condition, is it not? 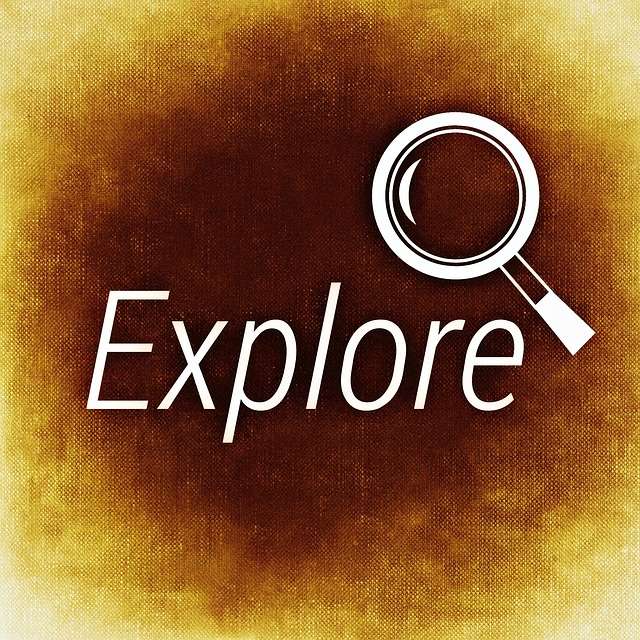 When you set your life path before incarnation you made decisions on how you are going to explore being a spiritual being. You decided whether you would do this within the confines of a dogmatic religion, through mystical exploration, no overtly spiritual/religious orientation and in any combination of the previous.

There is no right or wrong way to explore the spiritual realm of which you are an integral part. There is only your way of exploring it. I realize this sounds like relativism and it is. It is your life and you choose how you want to explore that life.

Is relativism in the spiritual realm also relativism in the moral realm? Personally I believe that exploration of the spiritual will bring us back to Oneness. This exploration will bring us back to the awareness that every person in this world is a mirror of who we are as individuals. We don’t each have the same doubts but we each have doubts. There are areas in which we have the same needs, as identified by Maslow’s hierarchy of needs. There are needs which others have that you may not believe you have, but the ultimate reason for the need may be the same. You may not want a million-dollar home but you still may want a sign of success or status in another area.

Spiritual exploration is not contained within one incarnation. How could it be? There are so many ways to explore spiritually through any number of religions or mystical traditions. Each lifetime has a specific goal in how you are going to be doing this exploration. Once you leave your body in this lifetime you have what is commonly called the life review. In that life review you take what you have experienced and combine it with all your other experiences and then you plan your next experience.

Take some time to reflect upon how you have been exploring your spiritual self in this life. Where did you begin and how have you been evolving? What beliefs of yours have changed in regards to people, including yourself, God, religion and the afterlife? How has your sense of who you are spiritually changed over the years? 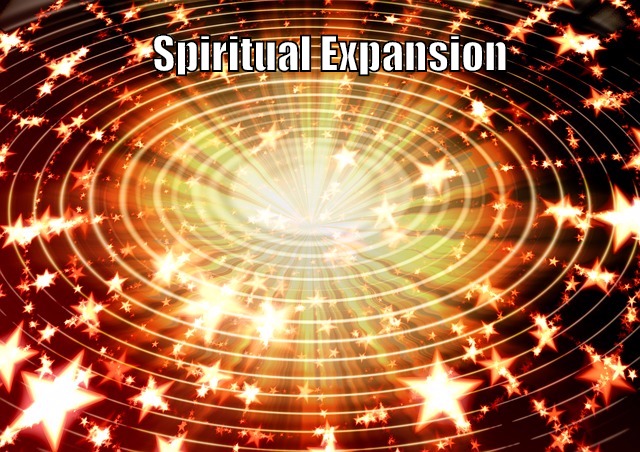 I never dreamed in my younger years that I would be where I am now in my spiritual views. It was only in the last year of the convent that I ever thought that I would not be a member of that amazing community for the rest of my life. Our growth and expansion can occur suddenly and in many different directions. I know of people who have moved from a dogmatic religion to the mystical and back to the dogmatic. I know of others who have moved to the dogmatic to the mystical and continued delving into the mystical. Then there are those I know and love who do not appear to be connected to the spiritual in any apparent way.

They are, though, because they are spiritual beings exploring life from that particular perspective.

Next week we’ll continue exploring this topic by discussing the role of healing.